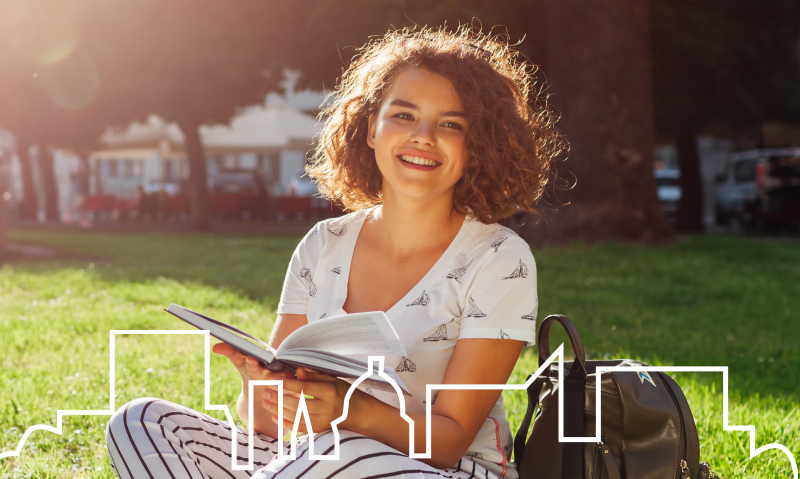 Caring for Your Gum Health

When you think about your oral health, what’s the first thing that pops into your mind? Your answer is probably your teeth—and while that’s a solid answer, it isn’t the only aspect of your oral health you should be looking after. Although they’re often overlooked when it comes to at-home oral hygiene routines, your gums are an equally important element of your oral health. In fact, neglecting them can lead to severe gum disease, called periodontitis, which can have devastating effects on the health of your mouth and of your entire body. Unfortunately, many people simply don’t realize the danger that periodontitis poses and how they can protect themselves from it. To help you better identify and prevent periodontitis, we’ve provided a list of 10 things most people don’t know about it.

1. Periodontitis is more severe than gingivitis.

Gingivitis is a milder form of gum disease where a buildup of plaque near your gumline causes the gums to become irritated and inflamed. In most cases, it’s easily treatable by simply following a regular oral hygiene routine—including flossing at least once a day. Periodontitis, however, is a much more severe form of gum disease. When gum disease progresses to this stage, the bacteria make their way underneath the gum-line and begin attacking your gums, tooth roots, and the other supporting structures of your teeth. This makes it a much greater—and harder to treat—threat to your oral health.

As periodontitis worsens, its list of potential symptoms grows surprisingly long. You may not experience all of these symptoms together, but it’s likely that you’ll experience several of them as the disease progresses. The symptoms you should be on the lookout for include the following:

3. Untreated periodontitis will cause you to lose teeth.

Since periodontitis involves bacteria attacking the roots and supporting structures of your teeth as well as your gums themselves, it will eventually cause you to begin losing teeth if it isn’t treated. Even before it gets to this point, periodontitis can cause permanent damage to your oral health, such as the formation of deep pockets in your gums or receding gums, which you will likely need procedures to fix. This is why it’s so important for you to take steps to prevent periodontitis whenever possible—and when you can’t, to catch it early.

4. Mild to moderate gum disease can go completely unnoticed until it’s severe if you don’t go to a dentist.

Despite how intimidating many of these symptoms sound, most of them don’t become obvious until a case of periodontitis has become severe. Since it’s often completely painless until the end stages, the symptoms that do appear, such as bleeding or slightly swollen gums, are often easily overlooked by patients because they don’t believe it’s a big deal. If your symptoms become obvious, you’re likely in advanced stages of periodontitis and will require more invasive treatments. Thankfully, you can avoid this by simply practicing great oral hygiene at home and visiting Dr. Staley every six months for a preventive cleaning; he’ll spot signs of gum disease early and can help you kick it to the curb before it becomes a major issue.

5. Flossing is the best way to prevent periodontitis.

Flossing at least once a day prevents gingivitis and periodontitis by removing plaque from your gumline; brushing your teeth simply can’t achieve the same effect because the bristles of your toothbrush can’t reach all of the nooks and crannies between your teeth. If you have gingivitis, your gums may bleed a little when you start flossing regularly, but this should go away on its own after a week or two. You should schedule an appointment with Dr. Staley immediately if it doesn’t go away, as this is likely a sign that you need more specialized care to cure your gum disease.

Most people know that the food and drinks you consume have an impact on the health of your teeth, but they also have an impact on your gum health for the same reason. Sugary or carbohydrate-rich foods fuel the bacteria that cause cavities and gum disease, so watching your diet, from what you eat to how often you snack, can make a big difference in your oral and overall health. Instead of grazing throughout the day, stick to one bigger snack each day, drink water between meals, and make sure you’re eating a balanced diet full of lean protein, fruits and vegetables, dairy, and whole grains.

7. Bad oral hygiene isn’t the only cause of periodontitis.

While bad oral hygiene is a massive cause of periodontitis, it’s not the only culprit—you can dedicate yourself to a great oral hygiene routine and still end up with periodontitis if you have one or more risk factors, which increase your likelihood to get the disease. These risk factors include dry mouth, autoimmune diseases, genetics, hormonal changes like those experienced during pregnancy or menopause, diabetes, and certain medications. Lifestyle choices such as smoking or using any type of tobacco will also significantly increase your likelihood of getting periodontitis. None of these risk factors doom you to getting gum disease, but knowing that you have them allows you to increase your efforts to prevent it.

Despite being a major oral health concern, periodontitis is actually incredibly common. About 42% of Americans aged 30 or older have periodontitis. This shocking statistic is at least partially due to the fact that many Americans don’t floss regularly—or at all, with only about 30% reporting daily flossing—as well as the wide range of risk factors for gum disease. Additionally, since many people don’t recognize the signs of gum disease early on, it can go unnoticed and develop into periodontitis if you don’t go to the dentist regularly.

9. Periodontitis can impact your overall health.

Periodontitis increases your likelihood of coming down with respiratory illnesses such as pneumonia because you can inhale oral bacteria into your lungs. Perhaps worse than this, though, is the fact that once oral bacteria make it beneath your gum-line, they can make their way into your bloodstream. This can cause health problems throughout your entire body, from sparking potentially life-threatening infections like endocarditis to increasing your risk of health complications like stroke or heart disease.

Additionally, periodontitis makes it harder to control existing cases of diabetes and is linked to women having premature or low-birthweight babies, which has the potential to impact the baby’s health for the rest of their life. These increased risks actually have the potential to lower your lifespan or quality of life, so it’s vital for the health of your entire body to ensure that your gums are healthy.

10. Sometimes you need surgery to treat it.

Mild to moderate cases of periodontitis are often treated with nonsurgical procedures such as scaling and root planing paired with antibiotics, but severe cases sometimes require surgery to get the infection under control or to treat its long-term impact on your oral health. Potential treatments include pocket reduction surgery, during which Dr. Staley makes small incisions in your gums to thoroughly clean beneath them, and gum or bone grafts to repair the damage done by periodontitis.

While periodontitis can have far-reaching effects on your oral and overall health, the good news is that it’s easily preventable. If you believe you have gum disease or have questions about how to prevent it, feel free to call our office and schedule a consultation with Dr. Staley at any time.